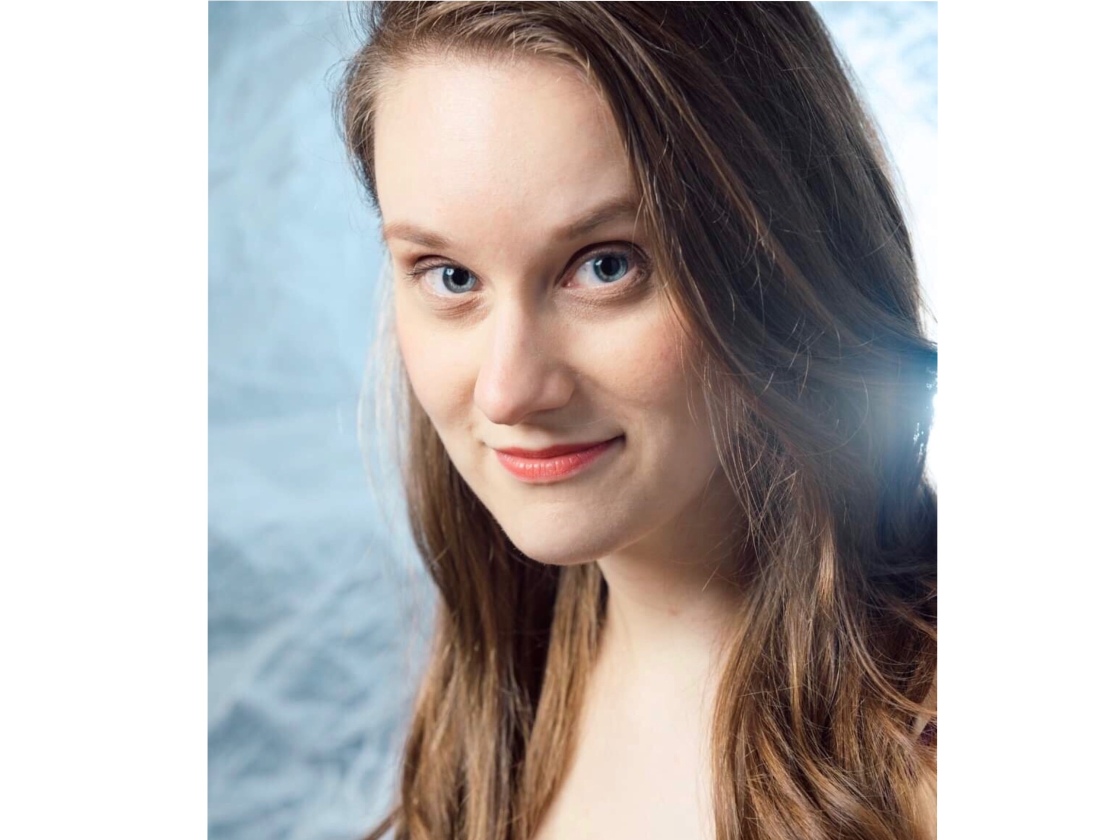 English Shows Tokyo had an interview with Shayna Magnuson, a talented actor, who will play a lead role in Disturbance, an upcoming musical play.

-Please tell us about yourself.

I am originally from Toronto, Canada, and have been living and working sporadically in Japan since 2010 for a total of about 6 years.  I work part-time as a singer, children’s entertainer, and vocal performer.  However, I’m primarily a certified freelance ESOL instructor, IELTS examiner, and Educational Consultant.  I currently teach Business English on-site at various companies around Tokyo and Yokohama.

In my (limited) spare time, I also study Brazilian Jiu-Jitsu and MMA, and practice different crafts, like sewing, knitting, and felting.  I suppose you could say I have a wide variety of interests.

-What brought you to Japan?

I often feel it’s not really the answer people are looking for when they ask this question, but the truth is … I came for work.

I knew I was interested in becoming a teacher after completing high school, but I needed to acquire some experience in order to enter Teacher’s College in Toronto.  So within a month of finishing my B.A., I had accepted a job offer in Tokushima, and was on a plane to Japan to start building my career.  The trajectory of said career certainly took a turn after I arrived, though; I’ve found it very hard to leave, and have specialized in a different kind of teaching than what I originally had in mind.

Some people ask, “…but why Japan, though?”  I’d been studying Karate since I was 6 years old with a Japanese instructor, and had also started to develop an interest in some elements of Japanese pop culture when I was in high school.  So when I realized that going overseas was the best option for me after I graduated, Japan seemed like an obvious choice.

-How did you get involved with theater?

It’s no exaggeration to say I had a life-altering epiphany in English class when I was 11 years old.
Our class was about to start studying our very first Shakespeare play, and I remember feeling completely lost and overwhelmed after our first assigned bit of homework.  We had to read the first two scenes of Julius Caesar at home, and I remember wondering, “why does EVERyone’s name start with a ‘C’ in this play?!” and getting absolutely nothing else out of that experience.

But then, in class the next day, our teacher showed us a video performance of those same two scenes (from the 1953 Hollywood version), and all sorts of lightbulbs went off in my head.  Not only did it suddenly all make sense, but I was also immediately struck by how I’d never heard English used in such a beautiful, articulate, expressive way before.  I was so excited and blown away that I almost cried right there in class.  And I knew that I absolutely needed the opportunity to say those words – to use that language – for myself, and to share it with more people.

From there, it was easy to start watching and branching off into other genres of theatre, and I started taking acting classes and auditioning for amateur roles at any given opportunity.  When I moved to Tokyo, one of the first things I did was do a Google search for theatre companies to get involved with.

-You have a lot of experience as an actor. Please tell us about the shows that you worked on in the past.

I was involved in several Shakespeare plays and musicals throughout high school and university back in Toronto and Hamilton.  One of my first ensemble roles was in a production of Julius Caesar, actually, so that was a bit of poetic luck for me.

Since coming to Tokyo, though, I’ve been extremely fortunate to be given the chance to play a slew of different roles.  For TIP, I’ve played Magenta in The Rocky Horror Show, Lady MacDuff in Macbeth, Julia in The Two Gentlemen of Verona, and The Man / Priest in The Good Person of Szechwan … so I’ve played an alien, a mom, a little girl, and some men … !
I am so thankful for the variety, because I learn SO much from every production.

-Please tell us about your role in Disturbance. What do you relate to in your role and the story?

My character, Hannah, is the surviving daughter of the abusive household and the murder-suicide that destroyed the rest of her immediate family.

I’m relieved and happy to say that there’s little of this character’s immediate experience that I can relate to directly in terms of her relationship to her family.  I come from a very whole and supportive nuclear family.  However, some of Hannah’s ensuing emotions and reactions – her feelings of isolation, her anxiety, her inability to express herself or relate to other people, etc. – have been quite easy to empathize with.  Despite her rather fragile demeanor, I believe she is an incredibly strong and tenacious individual, who manages to find a way out of a situation which would (and does) destroy so many others.

It’s been crucial throughout this process to never forget that we’re dealing with very real subject matter in this show, that affects a frighteningly huge number of people around the world every single minute of every single day.  So it really has been very humbling trying to delve into Hannah’s complexities and to do justice to her topical and sensitive situation.

-What do you hope audiences take away from the show?

For me, I would be very happy if members of the audiences were either left with a new understanding and heightened compassion for individuals who  have experienced such tragedies in their lives, or on the flip side, if some audience members felt seen and emboldened to be able to speak about their own stories more openly.

I believe there are many people who have the best of intentions, who want to help and do the right thing, but don’t know how to go about it.  Maybe the topic feels too taboo, maybe the circumstances and motivations are hard to understand, etc.  However, I think there are many moments and themes in this show that would allow almost everyone to realize, “Oh wow, that could be me!” or even, “That IS me!” – whether it’s succumbing to the crowd mentality of certain communities, or the feeling of being locked in a terrible situation and not knowing how to get out.

If we can authentically show people one version of what these tragedies are like – giving audiences an inside look at the people and situations at play, which they may not be able to access any other way – then perhaps this show can serve a small purpose in breaking down barriers, building understanding, and enabling some change for the better at a very grass-roots level.

-What is your goal as an actor?

My goal as an actor is to be as authentic as possible.
With well-written plays, the characters are fully-developed, complex individuals, so as an actor, we get to walk a mile – or sometimes, even a very abridged lifetime – in these individuals’ shoes.  I see this as an incredible privilege and an opportunity for lessons in human nature, various life struggles, and empathy.  It is therefore of vital importance for me to do justice to the characters I portray, their stories, and their complexity, in order for the audiences to have some kind of response to them.

As an actor, I never want to settle; I want to keep challenging myself with new types of characters, new types of theatre, new experiences that demand further growth from me.  I believe good theatre has the power to profoundly move people, to the point of positive change.  It’s a bit of a pipe dream, but I would love to one day be the type of actor who can help invoke such change in people … or to at least help someone in the audience fall in love with theatre the same way I did!

based on the book by IVY ALVAREZ